Post Reply
01/02/2022, 19:25:54
Last fall Rosanna and I worked on an article for the Bead Forum about the Beijing Enamel Factory and the development of cloisonne beads.

Basically, cloisonne beads started out being made by old artists brought into the new factory in the late 1950s. At first, the beads were complex - the artists treated each small bead like a small bottle or vase, and used the designs they had learned in their work prior to 1949.

After trade resumed in the 1970s, beads changed to a very simplified standard floral design that production line workers with minimal wireworking skill could manage.

What I would love to know is, 1) Who were the old wireworkers with sufficient skill to manage complex designs on small beads? 2) Who convinced the factory management that beads would sell for high enough prices to be worth manufacturing? Was it the women, such as Qian Meihua and Chang Shana?

Some of the important cloisonne artists who were alive during the 1950s and 60s are now dead - Jin Shiquan and Qian Meihua. Chang Shana is in her 90s. The others are very old, and Zhang Tonglu has suffered a stroke. Once these people are gone, there will be no one left able to answer questions. 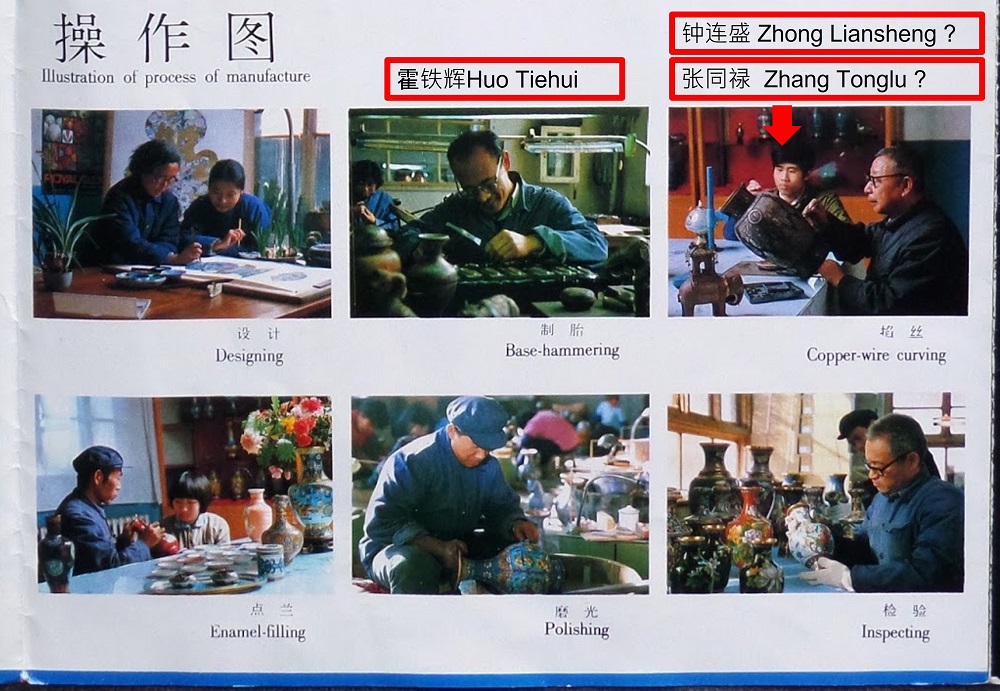 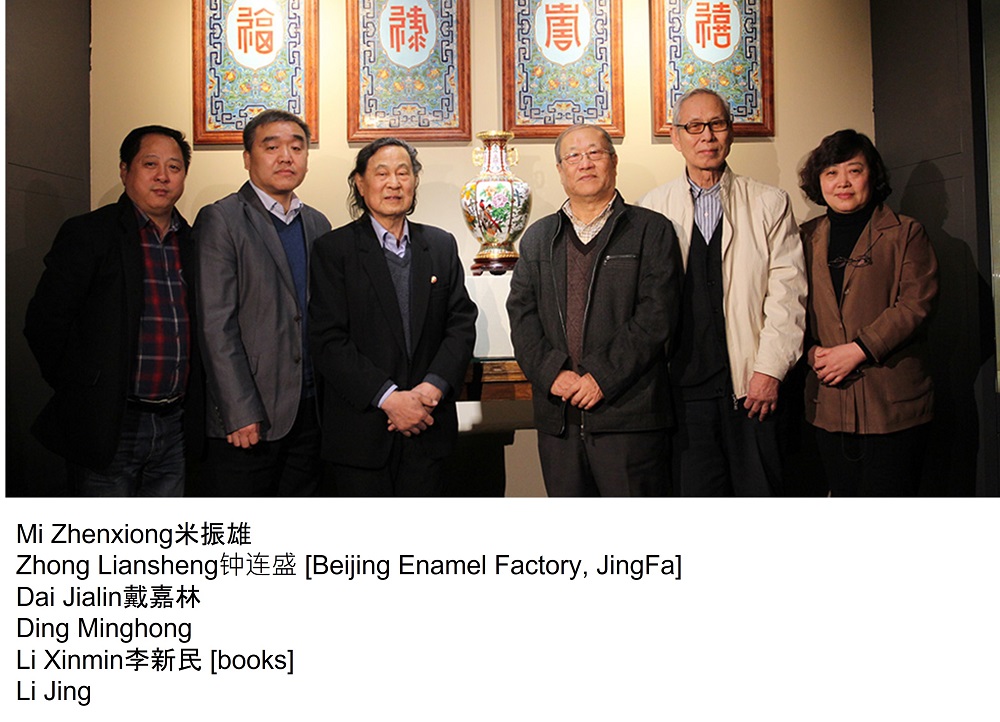