Mail author
12/11/2014, 13:18:04
Inspired by Defiant Grae's post and Rubyzane's response, I thought it could be fun to show some of the beads we bought when we did not quite know enough to tell real from fake and other bead buying mistakes.

I'll start..... First is a little bird bead, one of the first beads I showed on BCN. From my early days of bead collecting. Bought in Kashgar, Western China, traveling the Silk Road. Quite clearly a new replica, but I had no idea then.

Second is a more recent buy: bought in May in Beijing. A genuine Warring States bead. I could see something was off, but could not quite put my finger on it. Until, after I took it home, I actually put my finger on it, literally...... It has been 'restored' with polymer clay. The yellow eyes are soft dots of clay glued onto the bead.

No regrets on either of these. The first one was pretty cheap, and was part of great learning curve. The second one was not so cheap, but still a genuine bead with a great story.

So, don't be shy: what are your 'bead buying mishaps?' 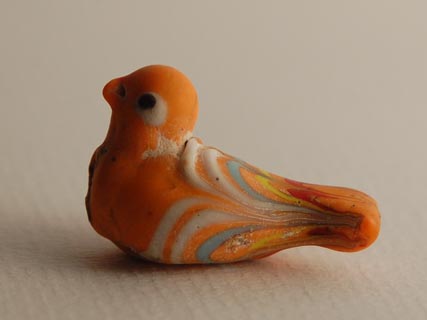 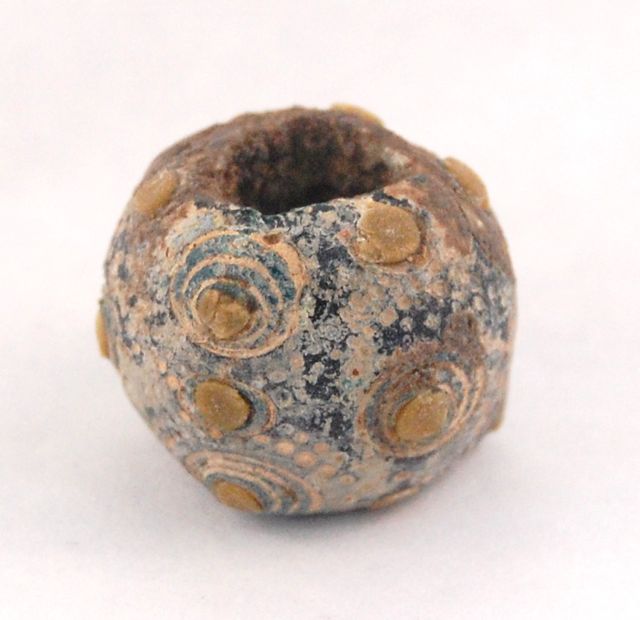