But recently it was reported that "Anatomical, physicochemical and DNA analysis of kakuten, the Japanese fastening device, or ojime, possibly crafted using a horse's molar in the Edo era" by three Japanese scholars.

I don't know how Robert K.Liu reached his opinion of "Whale Molar". And I'm not sure yours is Kakuten or not. 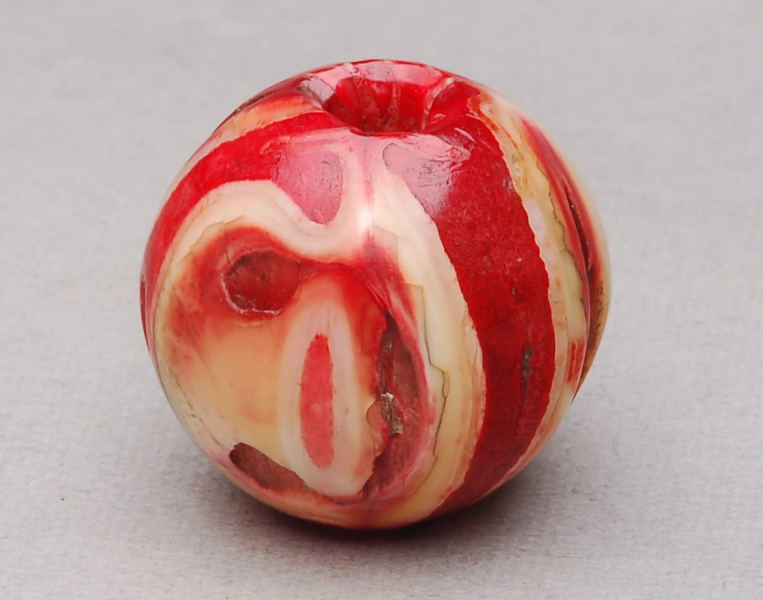 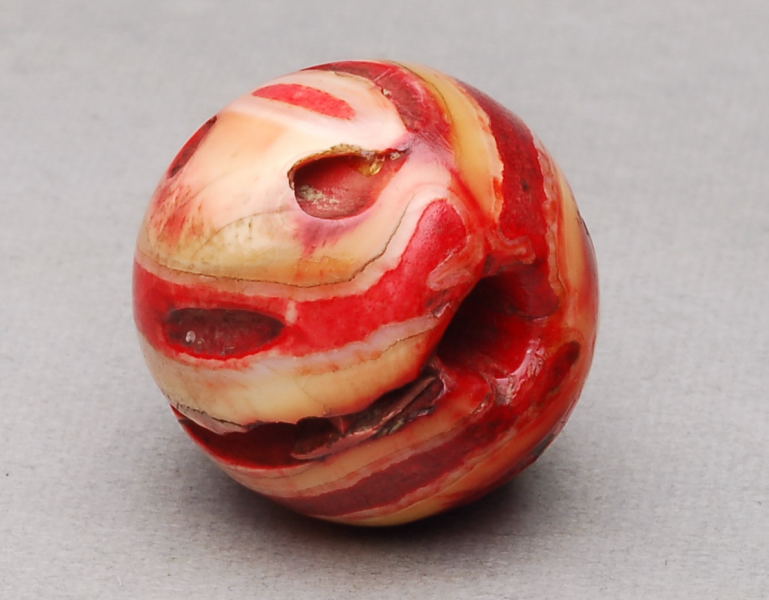