The name "Russian" is appended to these beads when they come from a NW North American context—having been 19th C. trade beads. I always place the name in quotes, because the beads are Bohemian, and not "made in Russia," nor for them nor from them.

The access to old trade beads from West Africa commenced en-masse in 1972, and has prevailed ever since then. But late in that time, Bohemian faceted beads began to be included. Perhaps because they were popularized by the collecting books of that time (the late 1980s and later). These African-context beads are also represented as "Russian" beads, as a selling factor and a convenient name.

Although many of these beads, from West Africa, are physically compromised, they can also be in such good condition that they strongly resemble the NW NA beads. This is what you apparently have.

Regarding imitations or reproductions of these beads—there are some. The Czechs have made similar-appearing beads, though the manufacture is different, and the colors are different (mostly being opaque powder-blue). I am not aware that any "tumbled Taiwan" beads are circulating. But I'd like to see whatever may be touted as this. There are copies of these beads, that derive from German canes that were cut in México. These have been reported and characterized, beginning from the time they were first noticed (over twenty years ago). The company that made them was named La Paloma. I had cause to discuss this on Facebook, just a few days ago. So I can show their beads. 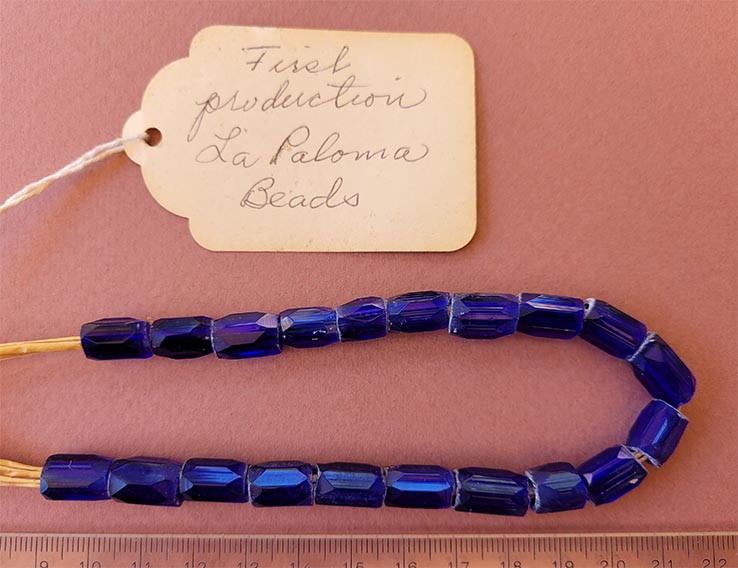 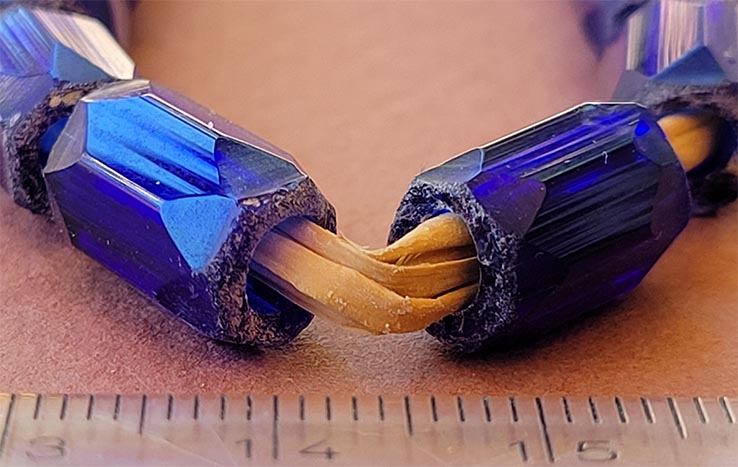