Post Reply
05/18/2021, 15:46:50
The recent discussion about Alaska Site beads being misidentified as pre-dating Columbus in a Daily Mail News article: "Tiny glass beads from Italy are uncovered in Alaska that pre-date Christopher Columbus' 1492 discovery of Americas by DECADES - re-writing history of European and US trading" made me recall reading this...

In 1958 on St. Ninian's Isle, Shetland Island, a schoolboy participating in archaeological excavations found an ancient 8th century medieval Pictish hoard in a wooden box. They noted collections of beads apparently related- however analysis revealed the origin and age.

By careful analysis- appearance of the beads, how they were made, surface analysis:type of glass, ingredients & color, and comparison with other similar beads, (and more) they were able to place a date range of 1600's to 1800's.

1st link a Blog from National Museums Scotland on Pictish Site, then 2nd link is a larger discussion on identifying Beads found in Scotland. 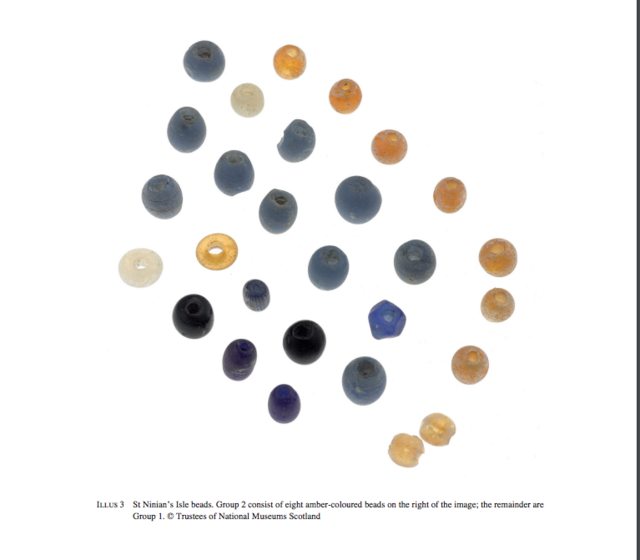 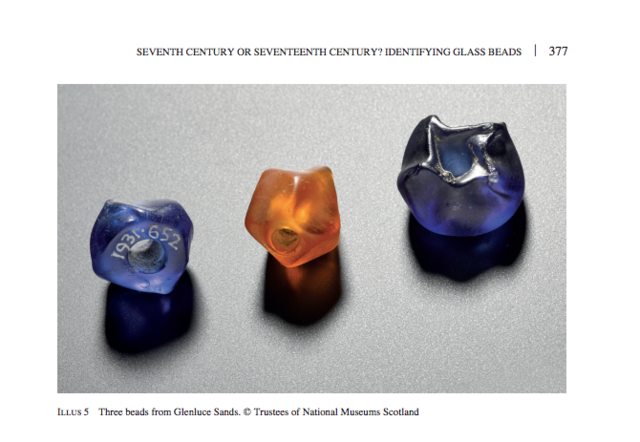 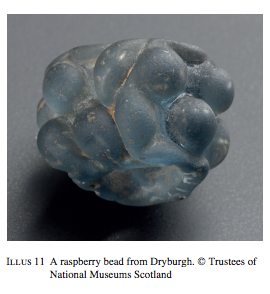 I found that one of my first posts (8/08/2015) to BCN was asking about Tong Molds and Marvered beads. I posted some of my Old Beads that look similar to some of the furnace mandrel wound & marvered beads found in Scotland and shown in some of the photos (found many other places, including North America). Among other things I've learned the difference between Furnace Wound glass and Lamp Wound glass beads, and that some Old beads that are called Dutch may actually be German instead... The list of amendments to my previous bead information and beliefs is ongoing..! It has been a great and fun learning journey for me thanks to the BCN Folks! Obviously the relatively new area of Bead Research is vital in dispelling previously erroneous information and getting that amended information into print and general discussion and understanding. There are several Bead Research and bead related publications of note:

The Revised "History of Beads: From 100,000 BC to Present, Revised and Expanded Edition". by Lois Sherr Dubin: https://www.amazon.com/History-Beads-Present-Revised-Expanded/dp/0810951746/ref=sr_1_2?dchild=1&keywords=History+of+beads&qid=1621460602&sr=8-2 Multiple reference works, and more relatively recently published Books and Articles by BCN members and others- too numerous to list here but please do so in the comments!

PLEASE ADD to my list as this is just an initial attempt which I'm sure is sorely lacking & overlooks much important information.

Some of My old marvered Beads first Post BCN 2015. https://imgur.com/a/UiSaJ#0

Later ~ 2019 I posted some old blue-gray aspeo beads in BCN that may be similar to the only striped bead in the first photo (mid lower left). It is difficult to say since the photo is so small, but may be similar and made in a similar fashion. (I cannot find my mulberry bead pics but there are some in BCN): 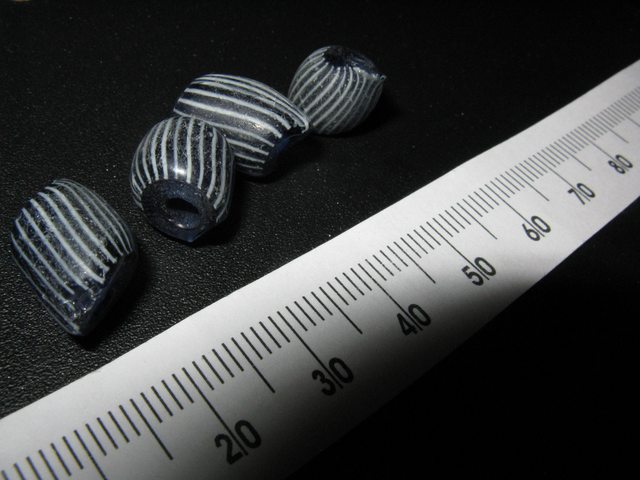