Post Reply
01/28/2021, 18:09:10
This controversial article was just published. It proposes that several "early blues" found in Alaska predate Columbus' arrival in the New World, based on radiocarbon dating of associated materials. The latter can be tricky for relatively recent (post-medieval) materials, so does one trust the 14C dating or archaeological dating from eastern North America which suggests these beads don't appear earlier that around 1550? 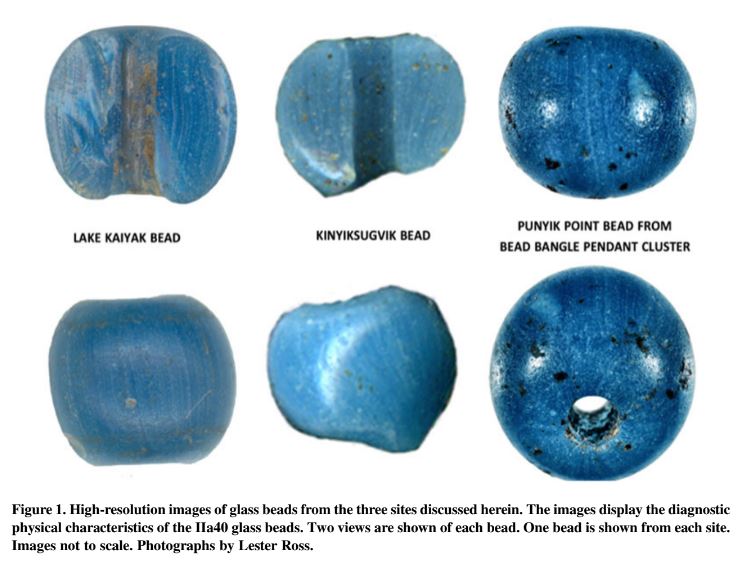