I had an entire strand of small Russian Blues that were so worn, they looked etched. I even debated selling them!

But after a minute of rubbing in the teensiest amount of Abolene, I was astonished at how beautiful they turned out.

I took two sets of photos of two different 'before and after' beads, but messed up the focus. So you'll see a 'before' set and a different 'after' set. It was so transformative, I worked for almost an hour and ended up restoring the entire batch!

Thanks to all who shared their insights and...ahem....trade (bead) secrets! :-) 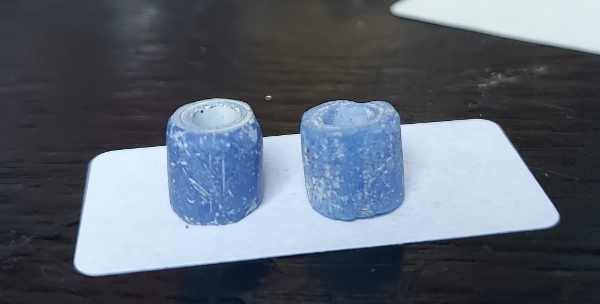 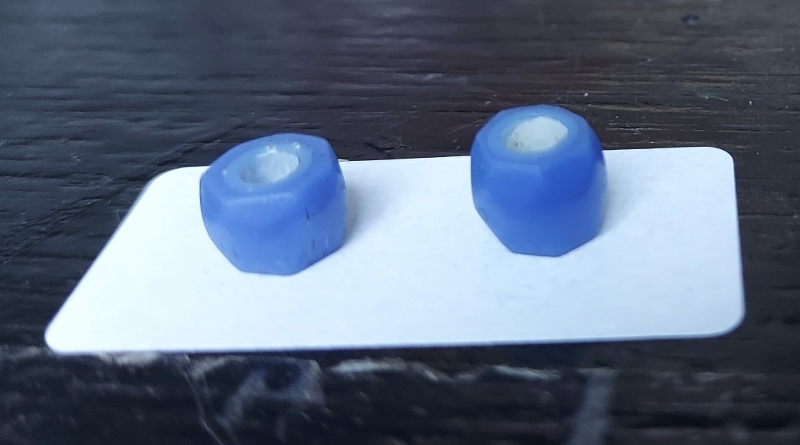