Sorry to be so slow responding to your request. I wanted to write this last week but didn’t get the chance to do so. Perhaps some of the info will still be useful.

You say you’re interested in new and ancient beads, and Bangkok is full of new beads in street markets and luxury shopping malls. Some of them are very ingenious and you can choose your own price point.

But as far as ancient beads are concerned, I wouldn't suggest going there in the expectation of finding bargains any longer. I live quite near the city for four or five months each year, and twenty years ago I would have said that it was a great place for bead collectors, or indeed for anyone collecting Asian antiquities generally. But since then, for a variety of different reasons, there has been a substantial downturn in the market. There’s a variety of reasons for that: (1) the unauthorized excavation sites on the Burmese border have been worked out; (2) the same thing has happened with ancient sites on the Cambodian border and inside Cambodia; (3) the Pakistani dealers who brought a lot of Indus Valley beads to Thailand have for the most part moved their operations to Singapore and Malaysia, and in any case they have less that is interesting to sell; (4) the huge increase in the number of Chinese dealers and collectors looking for ancient and pseudo-ancient stone beads has cleaned out large sections of the market.

Of course, there are still valuable and exciting ancient beads to be found. In a country that was as densely settled as Thailand was in ancient times, new sites are constantly being discovered. But most of the beads that are dug up are no longer readily available to tourists. The number of Thai bead collectors has increased substantially in the last ten years, and the few dealers who have authentic beads have regular customers who are lining up for whatever they find. In particular, you say you're looking for "Pyu" beads and Suleimanis, but these are precisely the areas where worldwide prices at present are enormously inflated because of an almost hysterical Chinese demand. As a result most of what you will find in Bangkok, as in other countries and on eBay also, is likely to be recent production presented as ancient.

Having said all that, if you do go out to Chatuchak market and you’re looking for ancient agate beads, there’s one store there that I would recommend. It’s in one of the permanent structures in the market and its address is: Nai Huad Antiques, 85, Zone A, between Soi 7 & 8, Jatujak Plaza; ask for Khun Charnwith who’s the most helpful member of the family. They sell mainly ancient and antique Chinese and Southeast Asian ceramics and bronze, but they also have a small stock of authentic ancient stone beads. I’ll attach a photo of a nice Funan agate pendant that I bought from them this June - age about 1800 years, 31 mm wide. They know their antiques and they don’t knowingly sell fakes. Prices are quite high, but it always seems to me that you’re better off paying a good price for something genuine than a bargain price for a fake. Also right next door to Chatuchak is a multi-storey air-con shopping mall called JJ Mall. On the ground/basement floor there’s one bead and antiques stall that has some fine ancient West Asian beads. The pleasant woman who runs it knows her stuff. I’ve mislaid her card and can’t tell you the exact address but you’ll be able to find it in a few minutes just walking up and down the aisles.

Finally, in downtown Bangkok I’d still (just about) recommend River City shopping centre on the banks of the Chao Phraya river just off Charoen Krung Road. Twenty years ago it was one of the main centres for Asian antiques in the world, but the last time I was there the lower two floors were depressingly empty. However, most of the really good old dealers on the third and fourth floors were still open. A few of them have wonderful ancient jewellery and beads if you’re willing to pay their prices. The ones I’d recommend without reservation are Hong Antiques, Friday Antiques and Dech Gallery (at my last count Khun Dechar and his wife Khun Aum had four stores in upmarket locations around Bangkok). Some of their things are genuinely museum quality (their clients include many museums in the West), and they have massive stocks that are often hidden away, so you may have to ask for what you want. They are fascinating places to spend an hour or two, and generally the staff are friendly and welcoming provided you really know what you’re talking about. But you have to be careful in River City too because there are some thoroughly unscrupulous stores lurking in there as well. The only thing that’s worse than paying bargain prices for a fake is paying museum prices for a fake! 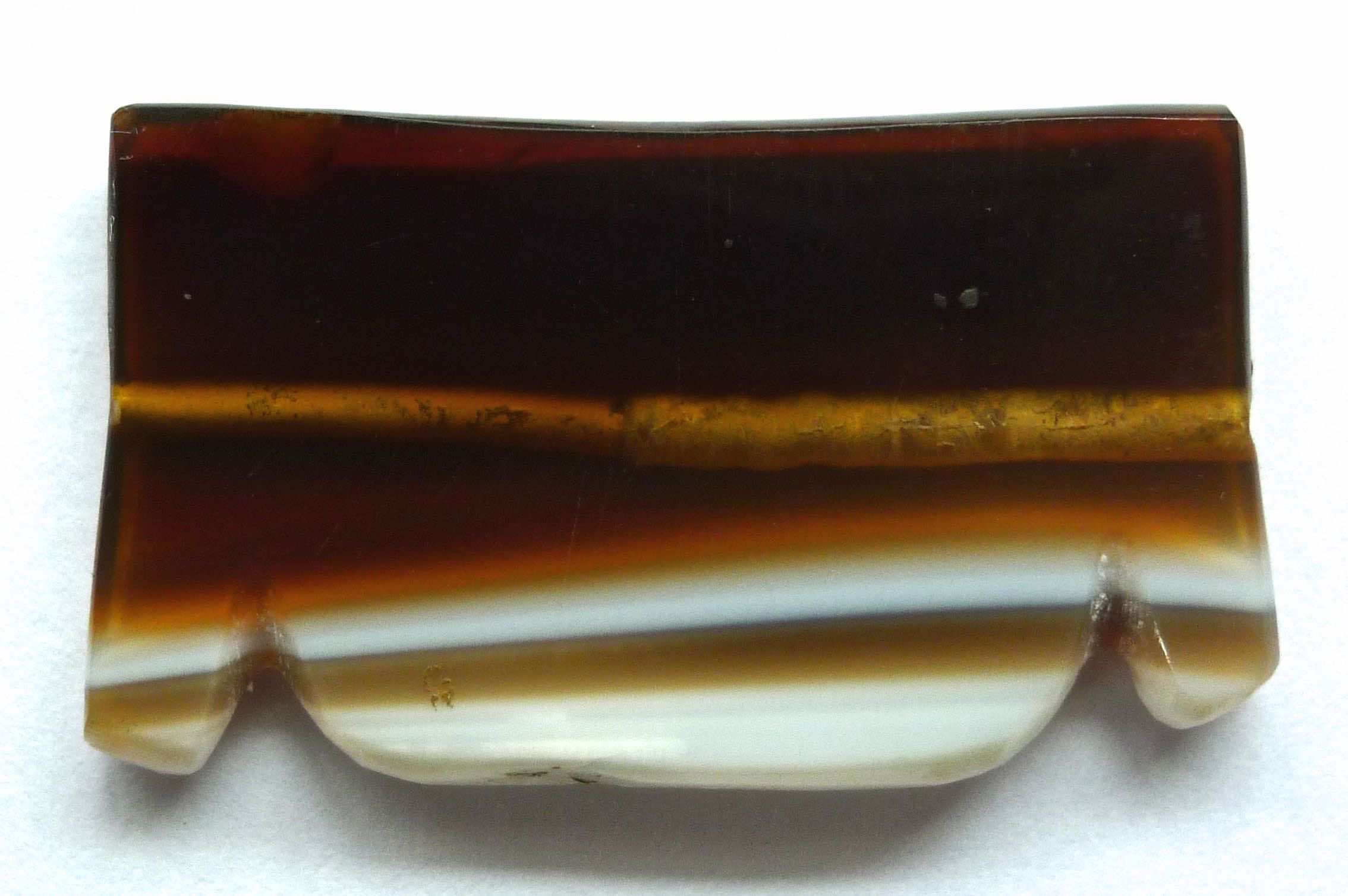